Please ensure Javascript is enabled for purposes of website accessibility
The history of one village
What this place was like since the day it was first mentioned in history, what happened to it in the last century and how it came to be as we know it today.
Archaeological excavations of the ancient settlement of Nikola-Lenivets allow us to state that the first settlements in this place appeared no later than the III century.
THE ORIGIN OF THE SETTLEMENT

Archaeologist Tatyana Nikolskaya discovered a village of ten houses, presumably inhabited by representatives of the Balto-speaking tribe Golyad. This theory is to some extent confirmed by the name of the river Ugra - according to the most reliable version, it comes from the Baltic (Lithuanian) word ungur - meadow. 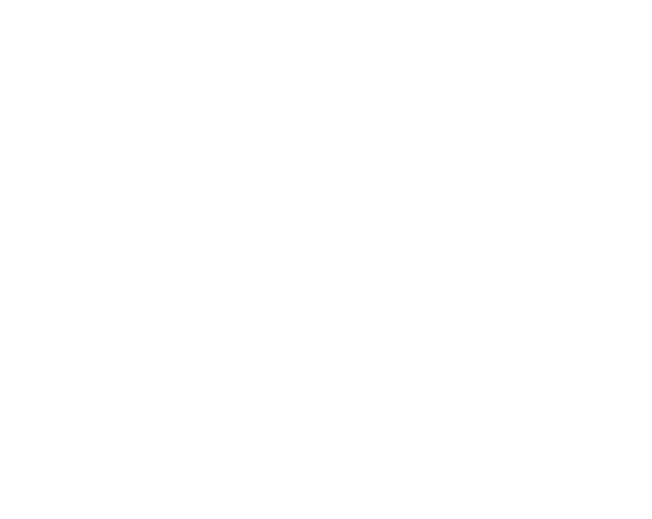 Nikolay Polissky, from the series Twenty Species on the Ugra River, 1997.
The Vyatichi tribe later emerges - in the IV-V centuries. Their main occupation was cattle breeding. Items found during excavations can be seen in the regional museum in Kondrovo and in Kaluga.

The events of 1480, when Nikola-Lenivets was in the centre of the Great Stand on the Ugra River, were imprinted in history with the rare name of the village. According to the legend, on the eve of the Holy Day of Saint Nicholas, the settlement was attacked by the enemy from the other bank of the Ugra river. The sudden invasion scattered the inhabitants of the area. They were too lazy to fight and chose a temporary escape. The enemy sensed an easy victory, let his guard down and was easily defeated, attacked by the local squad from the forest.

In the early XIX century, Nikola-Lenivets was marked on maps as a settlement with a population of 2 to 10 thousand inhabitants. In 1802, a stone Church of the Holy Trinity was built on the hillside. The church was built by the local landowner Muromtsev. Workshops on metal production and wood-carved elements of decoration were organised for its construction.

With the advent of Soviet power, the service in the church was prohibited, the church valuables were taken out, the iconostasis was destroyed, the bells were thrown off the bell tower and taken to be remelted, the priest was arrested. During WWII, the Germans occupied these places without a struggle. Leaving in 1943, they burned all the houses but the Church untouched. After the war, the establishment of a dairy in the church in the 60-s saved it from destruction. The farm closed in the 70-s, and by the 90-s the building began to turn into ruins.
By the 1990s
There were 7 old post-war houses left in the village and three local residents: Mrs Katya Shishkova, Anna Sokolova and her son Ivan (uncle Vanya) Sokolov. Later, Ivan Sokolov would join the artist Nikolay Polissky.
The area around the Nikola-Lenivets village is a specially protected natural and historical territory in the Ugra National Park established in 1992.
NEW LIFE

In 1989, in search of a lost place away from civilization, a young Moscow architect, Vasily Shchetinin, came to Nikola-Lenivets. The decision to build a house here came to him rather quickly and he suggested the same idea to his friends. Nikolay Polissky and Dr Alexander Goryachev responded to this idea and an active construction began in 1990. 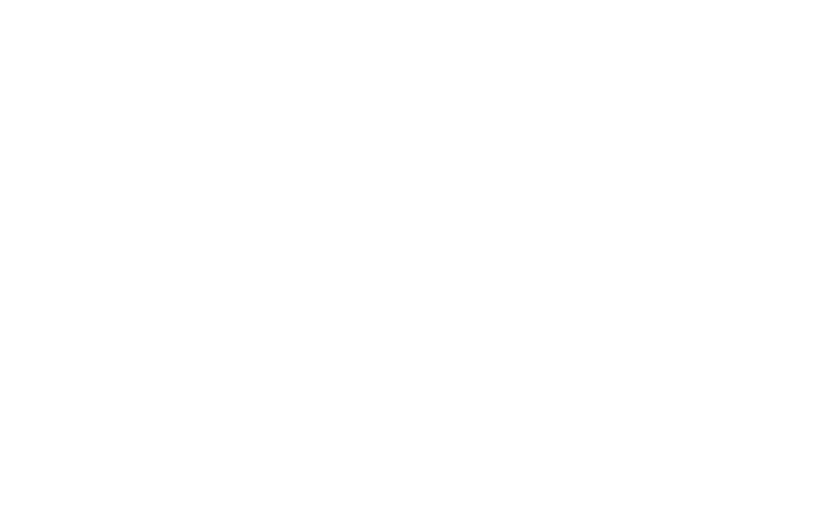 Society of Nikola-Lenivets Craftsmen
In 1990, designer Vasily Kopeiko participated in illegal night outings to gather wood, and in 1997 he built his own house in Nikola-Lenivets. Yulia Bychkova, a student of the Surikov Art School, came to Nikolay Polissky for a painting apprenticeship. She decided to stay and also helped her mother, architect Anna Chizhova to move from England in 1995. She also stayed here and now bears the surname Shchetinina.

In 1995, businessman Igor Kireev settled here. The Trinity Church was reconstructed thanks to his financial contribution (2000-2003). The process was carried out on the initiative and under the leadership of Vasily Shchetinin and the reconstruction project of Anna Shchetinina's Terra architecture studio. Later, Igor Kireev acted as a patron of art for the work of Nikolay Polissky.

In 1998, with the support of the governor, a road was built, which made it possible to ensure that Nikola-Lenivets could be reached at any time of the year.
A new stage begins after 2000
Nikolay Polissky announces the launch of the Archstoyanie festival and with the arrival of new artists land art on this territory begins to develop actively.
The first project, Snowmen, introduced the village of Nikola-Lenivets to the map of contemporary art. Now, all the new projects, events and cultural life began to be created around the idea of turning abandoned fields and natural landscapes into a space for showcasing art.
THE NIKOLA-LENIVETS ART PARK

A new stage begins in the history of Nikola-Lenivets after 2000. Painter Nikolay Polissky opened a new page in his work. Leaving the easel, canvas and oil paints, he made a project unusual for Russian art of that time: a landscape installation from snow. As he recalls, he decided to 'enter the landscape' which he painted many times with oil.

At the beginning of the new journey, Nikolay Polissky created projects with peasants, local residents from the nearby villages. The joint work of the artist and peasants became the conceptual foundation of the project, and in many ways defined the aesthetics, the value system and the spirit of freedom. Uncle Vanya Sokolov, the only man in the village, became the inspiration for the project - the link between traditional local life and new artistic practices.

Designing art objects from snow, vines, firewood, hay, the Society of the Nikola-Lenivets Crafts, led by Nikolay Polissky, began to attract more and more visitors from the capital and various countries. First came the experts in the field of art and journalists, and then the audience began to be frequent visitors. Thus, in 2005, following the logical development of the place, Nikolay Polissky announced the launch of the Arkhstoyanie festival. The name was coined by curator and associate Fyodor Romer (Alexander Panov).

Residents joined in the festival organisation: Vasily Kopeiko, Anna Shchetinina and Vasily Shchetinin. Hospitality and cuisine were provided by the people of nearby villages. Yulia Bychkova and Anton Kochurkin took on the curatorial work and managed to invite more than two dozen architects to the first Arkhstoyanie festival. These visitors were mostly from Moscow - all the big names in Russian architecture of that time and the present. This is how the annual festival and non-commercial partnership Nikola-Lenivets Crafts appeared, which was later renamed to Project Nikola-Lenivets.

Thanks to the work of Nikolay Polissky and the Arkhstoyanie festival, the area around the village began to filled with art objects occupying more and more new spaces. The abandoned village fields and forests began to transform into an art park with space for exposition and service infrastructure.

In 2011, the territory of the art park was bought by businessman Maxim Nogotkov, who proposed to develop the park's infrastructure and sponsored the festivals. Within four years, he managed to build guest houses, develop a camping site with summer houses, open a cafe and initiate a number of new projects in the area: Sergey and Anna Morozova's farm, Nikola-Lenivets summer camp, Stan - a technical and production base of the project (the motor vehicle station of the former farm collective in Zvizzhi). Following difficulties with the main business, in 2015, Maxim Nogotkov lost control of the project.

Since 2016, the development of the project is managed independently led by the artistic production team consisting of Nikolay Polissky, Yulia Bychkova, Anton Kochurkin and Ivan Polissky, who together with the local residents and the professional team continue to create a place around the famous village, where contemporary art is introduced in the natural landscape to a wider audience.
+7 (495) 150 54 75
welcome@nikola-lenivets.ru
+7 (495) 150 54 75
welcome@nikola-lenivets.ru
Back to top
Made on